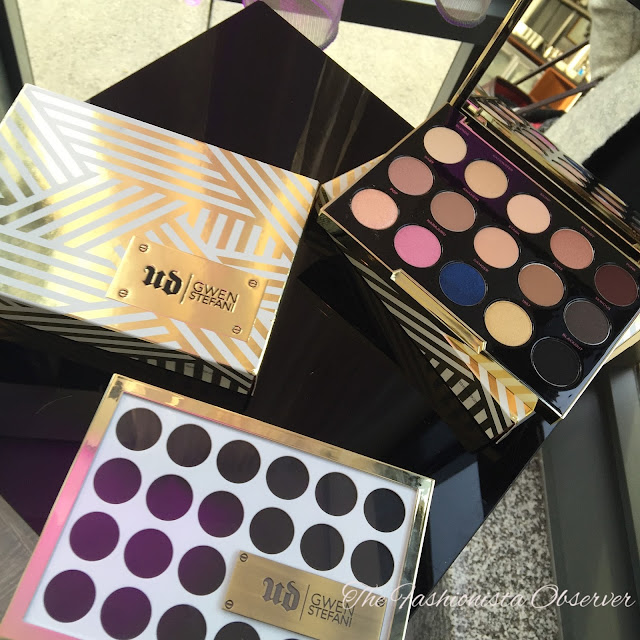 The Gwen Stefani Palette has arrived, and she’s beautiful! 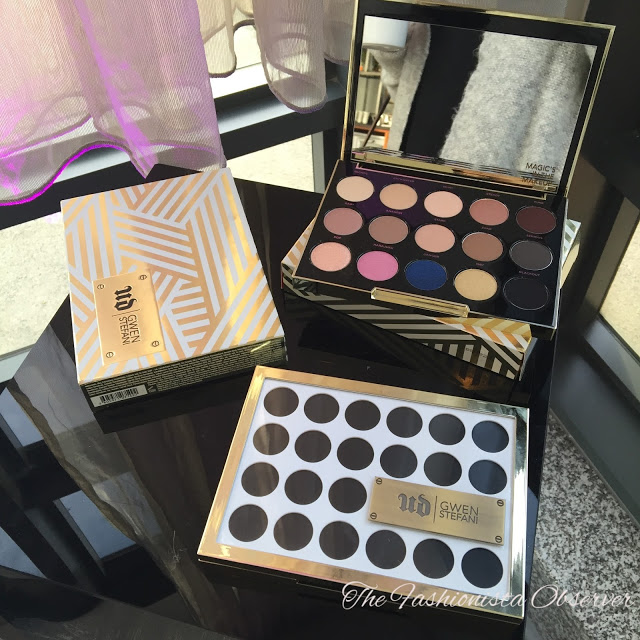 At the beginning of this month I was invited along to the launch of the Urban Decay and Gwen Stefani palette (yes I did scream and slightly jump around when I got the email!) Gwen has always been not only a singer but also a person I looked up too. No Doubt was also a band I really connected with when I  was growing up, and I shared a special love for them with someone who is no longer here when I was a teenager, so safe to say No Doubt are more than a band to me, and I kinda see this as Gwen now making an impact on my beauty life now! God that got deep very quickly.

Back to the lighter stuff shall wee….

The palette is officially released on shelves and may I say it is beautiful. 15 Shades, 12 brand new and crafted by Gwen, this is a palette that really shows Gwens personality and not just a generic celebrity collaboration. Gwen really put in time and effort to create an amazing palette filled with neutrals, darks and some incredible electric shades. 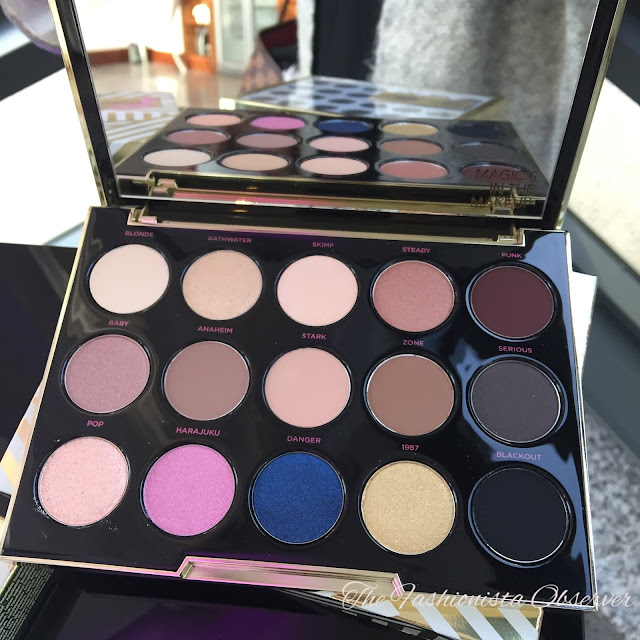 The shades all work incredibly well together and can all be easily mixed to create day time, light and dark smokey eyes and an amazing sultry dark evening look. I can’t wait to mix a big of Harajuku and Danger with my Ingot Duraline to create an amazing liquid eyeliner.

As the sunlight is no longer a possibility in Ireland, swatches weren’t possible to shoot, but trust me this palette is as amazing as Urban Decay shadows are known to be. I found very little fall out, and the shadows have a beautiful creamy texture that allows for very easy blending. All of the shades feature the unique Urban Decay Pigment Infusion System that gives them the velvet texture, rich colour, staying power and blendability that we all know and love UD for.

Gwen also handpicked the names of her 12 unique shades. All of which have a unique meaning to her. 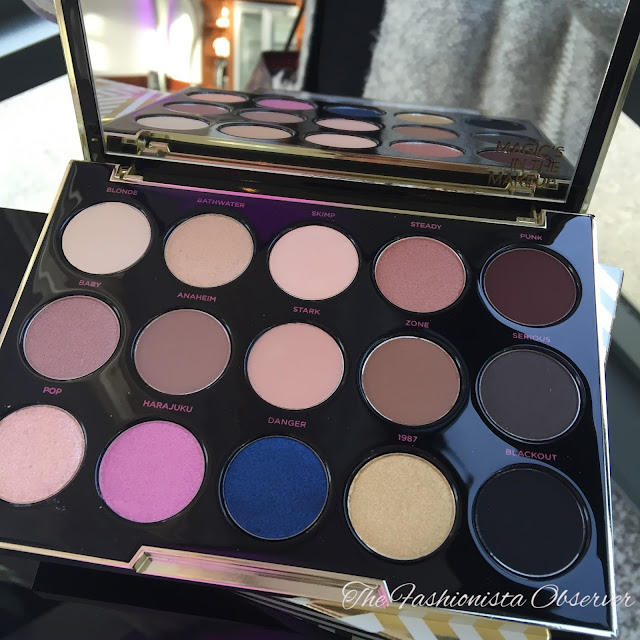 So what are the shades?

Named after her Fabulous Blonde Locks

Named after the No Doubt Song

Pale Beige with a Gold Pearl

One of Gwen’s Favourite UD Shades

Named after the No Doubt Album ‘Rock Steady’

Named after the Music Genre Gwen Started In

A Hommage to her Fashion Line L.A.M.B

Named After her Home Town in California

One of Gwen’s Favourite UD Shades

Named After The Song ‘Danger Zone’

Named After one of Gwen’s Songs

The Genre of Her Current Music

One of her Style Influences

Because everyone likes a bit of Danger!

The Year No Doubt Formed

One of Gwens Favourite UD Shades 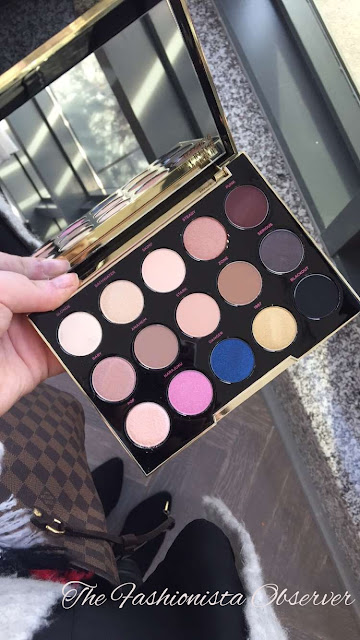 While Gwen will forever be known for her statement lip, more on that later! , the girl knows how to rock a fab eye as well. 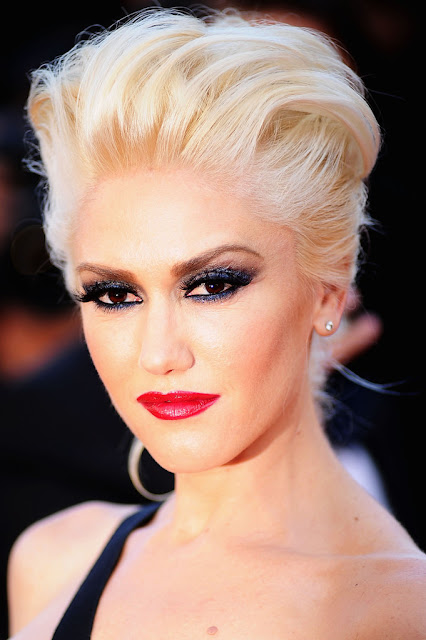 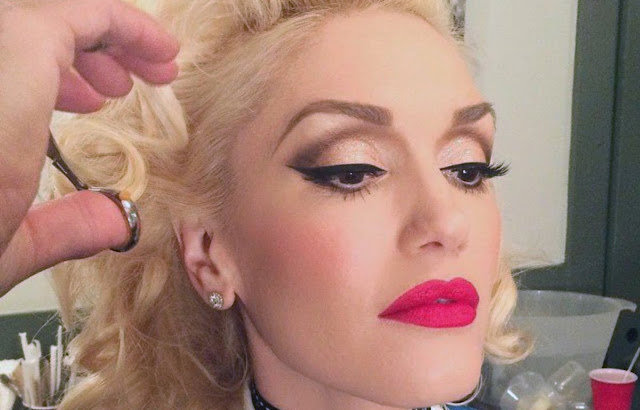 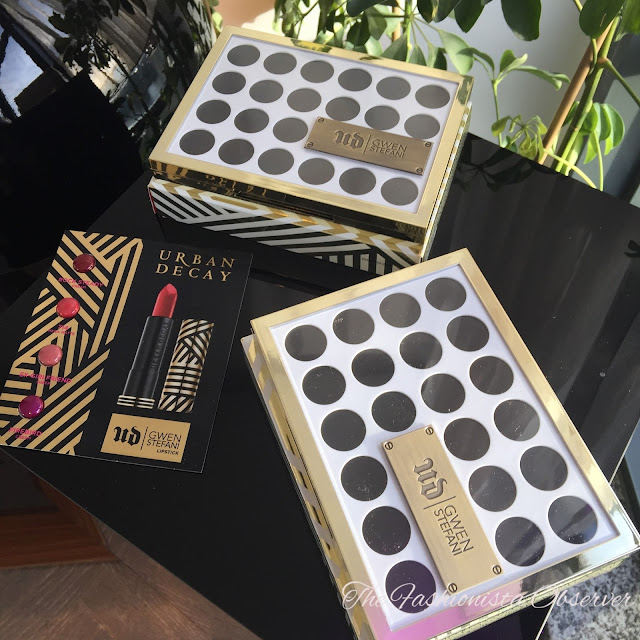 The packaging of the palette is something she really put effort into as well. It really stands out on the shelf. She created it based on her love of Black and White graphic prints and antique gold accents. The is a pop of pink on the inside of the box as well, also a Gwen touch!

One of my favourite Gwen touches in the palette….the quote ‘Magic’s In The MakeUp’ a nod to a No Doubt song etched in the mirror of the palette. 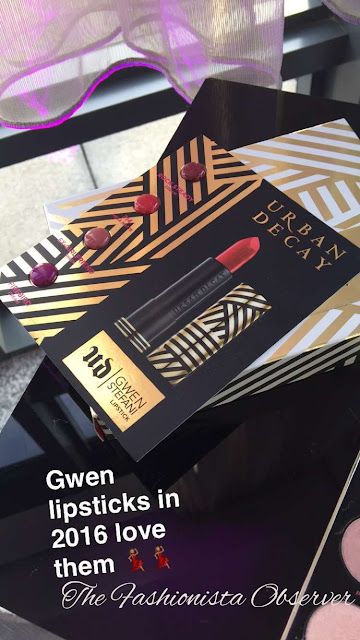 Now on to a little surprise in the box. Within the packaging is a sample of some Gwen Lipsticks! YES I SAID LIPSTICKS!!!! In 2016 Gwen will be releasing a limited edition collection of Lipsticks – 8 In Total! In the Gwen Palette everyone gets a sample of 4 of the lipsticks! I cannot wait for these to be released as Gwen is such a lipstick girl, I am sure she has them nailed!!! 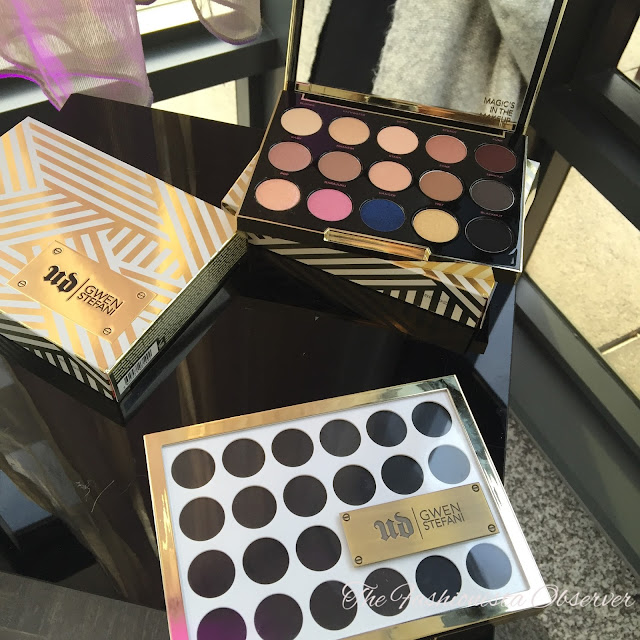 Will you be picking up the palette for Christmas? Priced at €46 and only available for a limited time, I urge everyone to pick it up. It would put a smile on any makeup lovers face on Christmas morning. 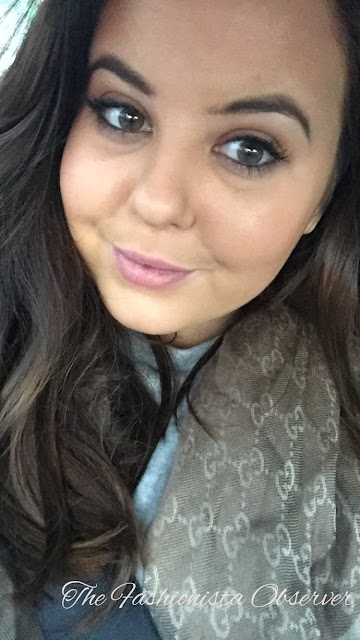 I used Stark and Zone to create a very light smokey eye for a day time of running around town. It was perfect to lift my eyes without being over done. 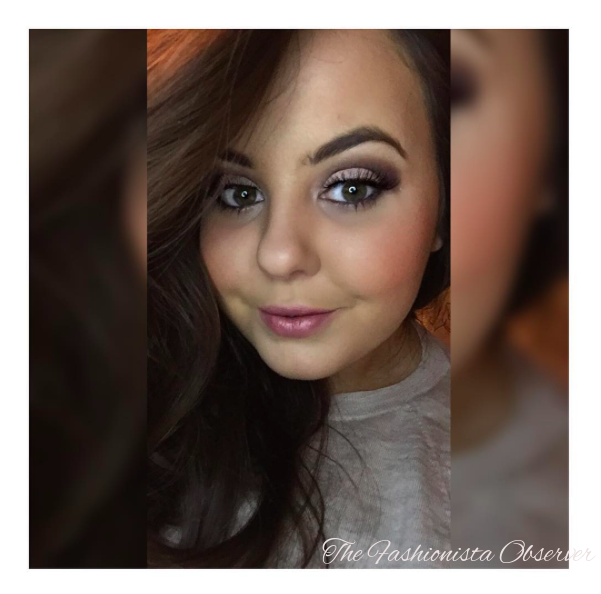 Last night, for none other than watching the Victoria Secrets Fashion Show, I created a super smokey eye using a variety of the shadows. 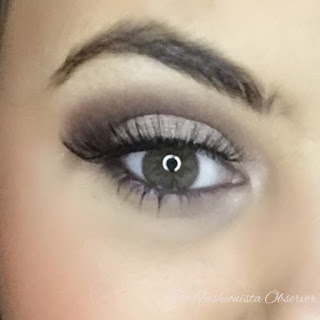 All over the lid I used Stark, Zone in the Crease, Blondie to highlight then using more eyeshadow primer of the lid I packed on Baby, then for more definition I used Punk in the crease! Super easy and only took a few seconds.

Will you be picking up this palette for Christmas? I urge you all to, its amazing!